Anatomy of a Convention Banner 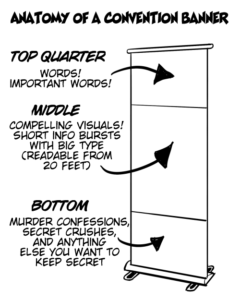 by Brad Guigar on August 31, 2018
Posted In: Archive Dive
Comments available to logged in users only.