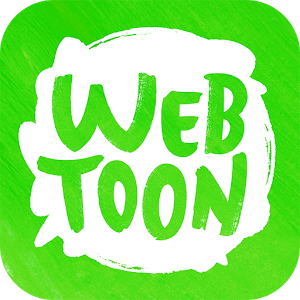 Since the beginning of Webcomics.com, the advice was consistent. And it was a prevalent theme in “How to Make Webcomics” and “The Webcomics Handbook.” Everything you do should have the ultimate goal of driving traffic to your website. Social media, advertising, promoting at comic conventions, participating in crossover events, and so on. Your site is your hub. It’s where you solidify community-building, it’s where you sell merchandise, and it gets translated directly into advertising income.

Then, the Internet changed. Ad blockers dampened advertising income for many creators. And — as early as 2014 — I started posting pieces talking about how we, as publishers, were going to have to start rethinking our approaches.

“If you’re doing webcomics the way you were three years ago, you’re making a mistake” became a mantra here at Webcomics.com.

To that end, I find myself reversing my opinion on sites such as Tapastic and LINE Webtoon.

I used to dissuade creators from sites like those. I wanted creators to build their own place on the web where they could exert total control over their comic, reader-outreach, merchandizing, etc.

And I still do.

by Brad Guigar on September 30, 2016
Posted In: Business, Web site
Comments available to logged in users only.