Drawing a person with black hair can be tricky. If you’re not careful, you can end up with someone who looks as if a stack of vinyl records melted on their head! This three-minute Clip Studio Paint tutorial shows my […] END_OF_DOCUMENT_TOKEN_TO_BE_REPLACED 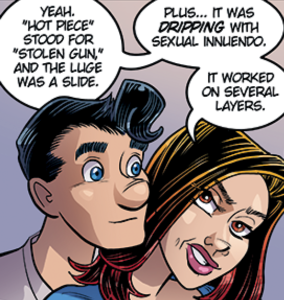 Selling original art is an important part of the business model of an independent cartoonist who works with traditional media (pencils, inks, etc.). But if you use digital lettering, that final art might not feel so final to a prospective […] END_OF_DOCUMENT_TOKEN_TO_BE_REPLACED

ComicLab Ep 146: Nobody wants to hear “Support Me on PatreonR...

If your outreach is “Support me on Patreon,” you’re delivering a tone-deaf message. We’re going to talk about getting more backers by adjusting your pitch. Plus, we have our first ComicLab nuptials! Questions asked and topics covered… Wedding bells! Don’t […] END_OF_DOCUMENT_TOKEN_TO_BE_REPLACED 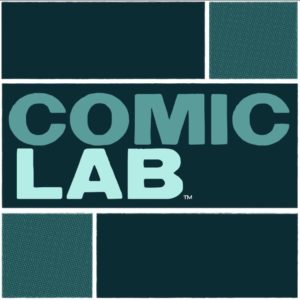 Longtime readers of Webcomics.com may remember a certain fiasco called VAT-MOSS. In 2014, the European Union (EU) changed the way Value-Added Tax (VAT) is applied to digital goods. And its rules affected not only member countries, but countries outside of […] END_OF_DOCUMENT_TOKEN_TO_BE_REPLACED 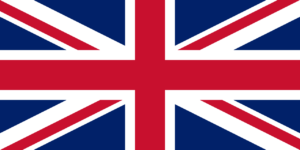 This week, Dave and Brad talk about the hurdles they’ve experienced as artists. And then, when a prominent arts educator advocates for the use of “Poor Man’s Copyright,” Brad’s head nearly explodes. Questions asked and topics covered… Artisting hurdles Poor […] END_OF_DOCUMENT_TOKEN_TO_BE_REPLACED

This week, our friend Erika Moen joins us to talk about one of the most important topics we’ve ever covered on ComicLab — Mental health.  Coming soon from Erika Moen… Drawn to Sex Vol. 2: Our Bodies and Health. Have you ever wanted […] END_OF_DOCUMENT_TOKEN_TO_BE_REPLACED

In the early days of webcomics, a preferred method of promotion was the ol’ link exchange. “I’ll link to your comic if you link to mine.” Today’s crowdfunded business model requires a little twist on that old axiom. The content trade […] END_OF_DOCUMENT_TOKEN_TO_BE_REPLACED 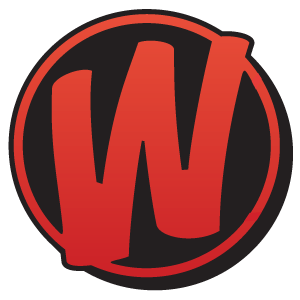 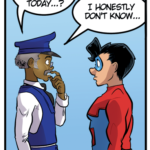 An ellipsis is a punctuation mark comprised of three dots that indicates an intentional omission of a word, sentence, or whole section from a text without altering its original meaning. In comics, however, it’s often used to indicate a pause — or to tell the reader that the dislogue is about to be continued in the next panel (or the next page). But it’s an easy typographical tool to misuse — and abuse. What’s the right way to use those three little dots? The answer… 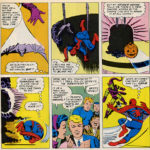 Why do we hate thought balloons?

Let’s talk about why that is… and whether it’s warranted or not.

Too many thought balloons

In the early days of comic-book history, as artists and writers struggled to build the lexicon of a fledgling art form, it’s no question that the thought balloon was becoming a crutch. Instead of a glimpse into the thoughts of a character, it was a way of explaining action and plot that should have been illustrated instead.

There’s no doubt that the early Lee/Ditko Spider-Man comics were thought-balloon heavy.

In Panel One, the thought ballon “an electrically-activated mechanical bat” attempts to explain a plot feature that should have been conveyed through illustration instead. Panel Two also uses a thought balloon to do the job of the illustration. In fact, you can see it happening throughout the scene above.

As comics art matured, this overuse of expositional and explanatory thought balloons became frowned upon.

And although comics legend Jack Kirby famously used movies as inspiration for his visuals, the comics industry itself was soon regarding Hollywood as a competitor for consumer dollars as well. And comics artists were encouraged to go beyond inspiration, towards emulation.

Comics writer John Ostrander reported that he was forbidden from using thought balloons “because they didn’t have them in movies.”

Although it was a good idea to limit the overuse of thought balloons, the fact remained that conveying inner thoughts efficiently was a necessary part of some storytelling.

When writer/artist Frank Miller presented Elektra’s internal monologue in narration boxes, it quickly became adopted as a replacement for those exposition-heavy thought balloons.

Even today, narration boxes are greatly preferred for internal monologue, and thought balloons are given a weary side-eye. In fact, McCloud considers thought balloons to be patronizing in their very nature! (Somehow the pictogram thought balloons of Asterios Polyp are spared this scorn.)

In defense of the lowly thought balloon

Comics writer Kurt Buseik may have put it best: “Eschewing thought balloons as a creative choice can result in interesting approaches. Eschewing them as a blanket formula, though, is just dumb.”

by Brad Guigar on August 7, 2020
Posted In: Lettering
Comment 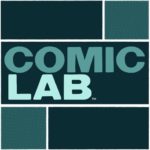 Brad and Dave talk about writing characters from outside your own personal experience. Empathy as a writing tool! Then, a listener says they’re losing interest in their comic — can Dave and Brad help?

by Brad Guigar on August 6, 2020
Posted In: ComicLab
Comment 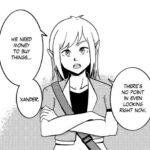 Manga-inspired word balloons (and why they need to stop)

It’s pretty easy to see the influence of manga on comics being produced today. Scrolling through Webtoons, it’s obvious that an entire generation of young comics creators cut their teeth on comics originally made in Japan. In general, that’s tremendous! The creativity, the kinetic energy, the jaw-dropping art — it’s all worthy of emulation.

But when it comes to word balloons, something’s getting lost in the translation.

This week, Brad and Dave recall a guideline for reader retention from the early days of webcomics that’s a relevant today as it was then — the 8-Pages Rule.

by Brad Guigar on August 4, 2020
Posted In: ComicLab
Comment 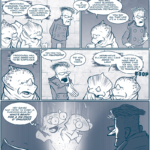 What’s the best size for a webcomic?

Beginning cartoonists often ask what size they should make their comic. Many are looking for “standard” sizes. The answer is a little more complicated than you’d expect — and it means focusing on what’s really important about the comic you’re doing. 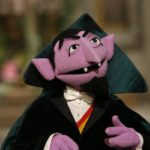 How many panels per page?

A fellow creator once shared that they were told that a comics page should have between 4 and 7 panels per page. Not only is this bad advice, but it removes the focus from where it ought to be.

The content you are trying to access is only available to members.
by Brad Guigar on August 3, 2020
Posted In: Creativity, Marketing / Social Media, Web site, Writing
Comment

This week, a Patreon backer asks how they can build their own Writers’ Room.

by Brad Guigar on August 2, 2020
Posted In: ComicLab
Comment

This week, Dave and Brad welcome the incredible Terry Blas to the show!

by Brad Guigar on August 1, 2020
Posted In: ComicLab
Comment 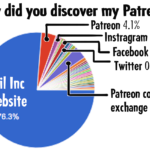 I polled my Patreon backers, and I asked them one simple question: How did you find out about my Patreon? The answers were surprising to me, so I made the poll ongoing — making the question a part of the welcome package that new Patreon backers receive. After several months of collecting data, I’d like to share my results…

Second was Patreon itself. As you know, I don’t feel as if Patreon should be relied upon for discovery — and I talk about that in this episode of Webcomics Confidential…

…however, it’s good to know that Patreon is a solid contributor in that category. (It’s especially impressive since, due to the NSFW nature of my Patreon page, I don’t show up in Patreon’s search results.)

Social media — including Instagram, Facebook and Twitter — are nearly nonexistent players. They account for less than 1.5% apiece. However, as I said earlier, it may well be the case that my backers discovered the site itself through social media.

But that Patreon Content Exchange! That’s a very solid performer, accounting for nearly 4%. And that’s especially impressive since I don’t do content exchanges every month.

Every once in a while, I search Patreon for people who are doing something similar to what I’m doing.

(This works best with exclusive content — something that folks can’t get outside of Patreon.)

We both get content that we think our patrons will enjoy. We both get an opportunity to expose our work to the people pledging to the other person.

I know the fear. “They’ll like the other person better, and ditch me in favor of them.” That.s not the case. Look at this chart from a content exchange between Javis Ray and me…

I can tell you from experience, I get a lot of new pledges who are continuing their pledge to the other person. (I know, because I always click that button to see who else they’re supporting.) For me, it has been a “rising tide lifts all boats ” situation.

by Brad Guigar on July 30, 2020
Posted In: Crowdfunding
Comment