October was an excellent example of the tremendous value offered by a one-year subscription to Webcomics.com ($2.50 a month). My readers got early alerts on issues that would impact their businesses, helpful tutorials, insightful analysis, and meaningful feedback on their work.

Alex Heberling submitted a piece on getting organized using a bullet journal.

Maybe most people use planners already and this was just something that passed me by completely? I don’t really know. But the impact it’s made on me, personally, and my business was too large not to bring it to you folks– just in case some of you out there are just barely keeping your head above the water like I have been for the past little while.

Specifically, I’ve been using the Bullet Journal system since the beginning of August.  The BuJo was created by Ryder Carroll, and you can watch Carroll go over the system in his own words here… [read more] 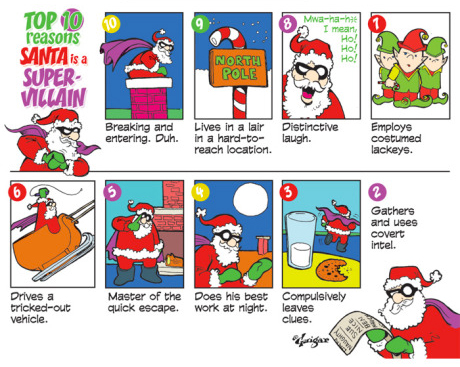 It’s hard to believe it, but we’re sliding right into the holiday-shipping season again. For some of us, that means positioning our merchandise as gift ideas and shipping according to holiday deadlines.

Here’s a quick primer to get you off on the right foot. [read more] 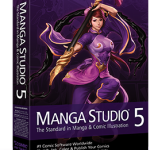 Making the Switch from Manga Studio to Clip Studio Paint

Earlier this year, Smith Micro announced that they were re-branding their popular comics-drawing application, Manga Studio, as (ugh) Clip Studio Paint. We gave you the details of the move back in March.

That’s not a real problem — the two are virtually identical. But it requires people who had been working in Manga Studio with the problem of moving our brushes and Library items (“Materials”) over to CSP.

I’ll be honest. I sandbagged as long as I could. But after updating my operating system (a move I procrastinated on with equal dread), Manga Studio started lagging considerably — even after I applied all of the usual fixes.

And I found it virtually impossible to find clear instructions on making the switch. Until yesterday. [read more]

Check out the Webcomics.com Halloween Special, featuring some ghoulishly clever comics created just for you! No subscription necessary — and each comic features a link to the cartoonist’s site. So if you like it, click over and see all the other great stuff that artist has in store for you! 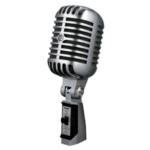 Be a good podcast guest

There’s nothing I hate more than listening to a webcartoonist on a podcast — with a few notable exceptions. And the reasons usually boil down to this: We don’t know how to speak. We know how to talk, of course, but speaking is different. When you speak, you need to be interesting. That means allowing more dramatic inflection in your voice. It means projecting a certain degree of confidence. And it means knowing what you’re going to say before you say it! That takes a little preparation. Here are some tips… [read more] 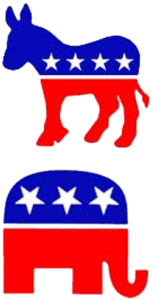 This has been the most bizarre presidential election in American history. Hands down. But talking about it invites a whirlwind of angry comments from people who simply see the world differently than you do.

So do we talk about it? Do we clam up? And where do we draw the line?

It has been a while since we’ve had a “Hot Seat” style workshop thread, so let’s kick-off with a random punchline critique. Here’s how it works, You submit your URL, and I will go to the site and select a few comics at random. Then I’ll discuss some of the entries in a post, opening up the topic to the members for a wider critique. [Members only] 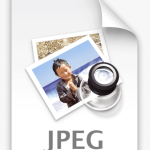 Getting Better Looking JPEGs on WordPress

As you may have noticed, uploading a JPEG to your WordPress site kicks off an automatic process in which the file is compressed about 80%. This is great for the run-of-the-mill blogger that consitutes WordPress’ bread-and-butter user. But for us artists? Not so much.

In our cases, we’ve already compressed the image to the degree that we’re comfortable with — and an additional compression on top of that can sometimes add artifacts that make our images look worse than we intended!

So how do you prevent this from happening? Philip M. “Frumph” Hofer, the creator of the ubiquitous webcomics theme Comic Easel, has a solution.

It’s as simple as a few lines of code… [FREE FRIDAY POST! No subscription needed!] 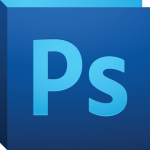 Here’s a quick Pro-Tip. If you switch from Manga Studio Pro to Clip Studio Paint, you’ll notice that exporting to Photoshop is different.

Here’s what you need to do. [read more]

Are you prepping a Holiday Card for to sell this year? If so, post it here (or post a link to it) and we’ll workshop it. [Members only]

As we webcartoonists move out of an ad-supported business model — and into a crowdfunded approach — we need to rethink over 15 years of convention wisdom. And that means leaving behind some of the thinks that we have taken for granted. In fact, rethinking may be the wrong term. For many of us, this will be the first time we’ve given it any thought at all! That’s because we’ve simply accepted that “this is the way things are done.” Well, it’s not. And here are just a few things that many of us are missing… [read more]

Comic Easel has added a handy shortcode to help you place your comic into a page or blog post — and it will be already linked to that comic’s page in your archive. Here’s a quick tutorial… [FREE FRIDAY POST! No subscription needed]

In the early days of webcomics, a preferred method of promotion was the ol’ link exchange. “I’ll link to your comic if you link to mine.” Today’s crowdfunded business model requires a little twist on that old axiom. [read more]

Mailbag: What’s the average price for a graphic novel?

Q.: What do you think is the average price for a graphic novel made by a mostly unknown group of artists & writers?

A.: That’s a nonsense question, and it’s crucial that you understand why it’s nonsense… [read more]

When webcomics started out, longform creators felt like the ugly ducklings in the crowd. Many of them expressed the same complaint when I’d talk to them. They just didn’t feel as if the Web was the right place to present their work to its full strength. However, I think the Web— and its users — have both improved and matured to a point that longform comics not only can survive — but thrive — on new platforms (such as eComics).

But it kills me — kills me — when I see longform-comics creators continually trying to present their work in the “traditional” webcomic set-up that was heavily geared towards strips and other short-form comic. It’s a classic square peg scenario.

I think longform comics are on the cusp of a real revolution, and the artists who are going to best position themselves to take advantage of this will be the ones who will adapt their publishing approach to a new way of thinking.

Here are a few thoughts on where I think that new way of thinking should go. [FREE FRIDAY POST! No subscription needed]

by Brad Guigar on November 2, 2016
Posted In: Information, Site News
Comments available to logged in users only.