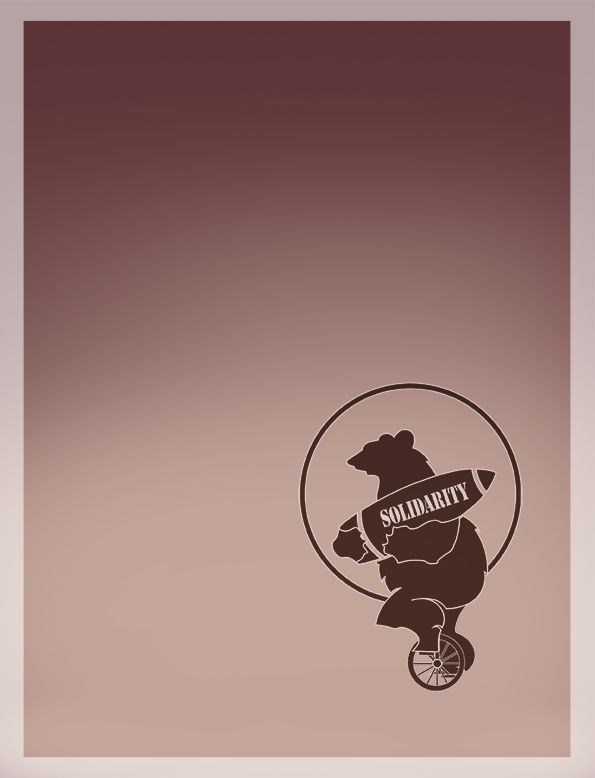 Solidarity tells the story of a granddaughter, Orsola Medved, and her grandfather, Antoni Medved, who are involved in the underground movement to free Poland from the Soviet Union in 1987. It is also the story of Antoni’s fight along side a trained soldier bear against the Nazis as a member of the Polish FreeArmy during WW2. Antoni begins to tell Orsola the story of his war experiences while she is undergoing cancer treatment in Warsaw, Poland.